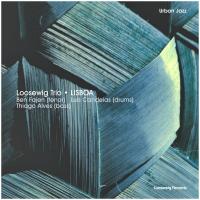 This recording was made in Lisbon, Portugal in early December 2022. 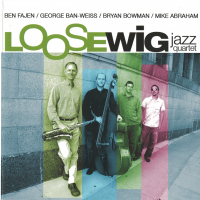 This album reflects LooseWig's commitment to modern bop. And in keeping with the group's name, there's always a TWIST. Check out Giant Steps, played in 3-4 rather than the traditional 4-4 as well as Bryan Bowman's originals Mars Passing and Like Minds. 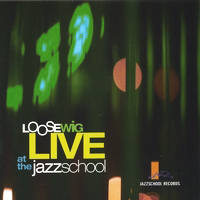 Recorded at the California Jazz Conservatory in Berkeley, CA, this album features all original compositions by Sam Bevan and Bryan Bowman! 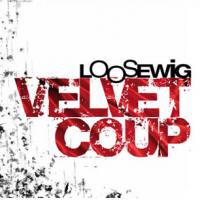 Recorded at the San Pablo Studios in Berkeley, CA, this album features all original compositions by Sam Bevan and Bryan Bowman! 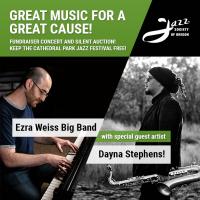 Dayna Stephens will be a special guest artist of the Ezra Weiss Big Band in a benefit concert and silent auction at New Expressive Works on Saturday, April 22nd!

This is a benefit concert for the Cathedral Park Jazz Festival! The Jazz Society of Oregon, a 501(c)(3) non-profit, has been running this festival the last three years and is working tirelessly to ensure the festival remains FREE to the public during the 37th year of it's existence. The festival receives no government support and has very high parks and license fees. We have raised a little more than one third of the funds for this festival, and are seeking new and different avenues for finding community support.