Please consider donating to help pay the musicians! You can donate via Venmo at dayna-stephens-sound!

Suggested Donation: $20
(donate online - donation links will be published via the live-stream) 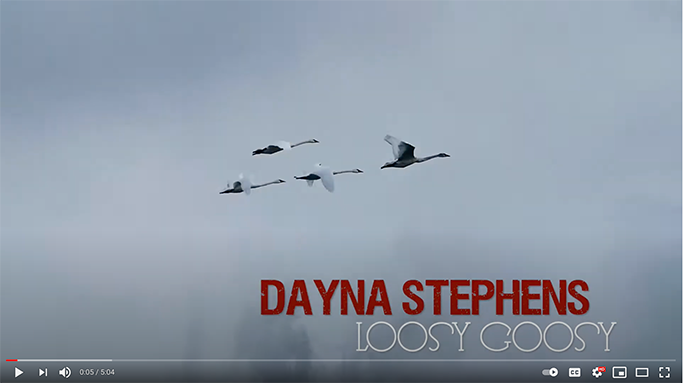 In addition to leading his own group, Dayna Stephens has performed extensively with Kenny Barron, Ambrose Akinmusire, Taylor Eigsti, Julian Lage, Eric Harland, and Gerald Clayton. Stephens grew up in the San Francisco Bay Area and attended Berkeley High School. He went on to study at the Berklee School of Music and later at the Thelonious Monk Institute of Jazz. Dayna currently tours extensively, teaches at the Manhattan School of Music, and conducts workshops and clinics throughout the world.

The live-stream begins at 6pm Pacific. The performance will be streamed to a variety of platforms including Facebook, YouTube, and Instagram. Please check the Loosewig.com and The1905.org websites for details on the live-stream links!

If you RSVP here, we will email you the live-stream links as soon as we have them!