David Valdez is back in town in December after having lived in Kansas City since 2017! If you haven't yet heard David, you are in for a treat! He's a marvelous and super melodic alto saxophonist - and the very first performer at Loosewig! The evening will include both standards and original compositions in an intimate house concert setting. 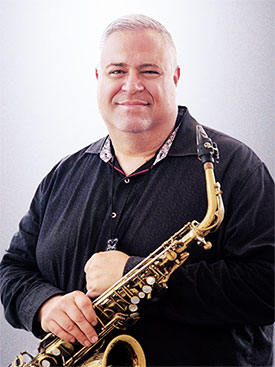 ”David Valdez has shown himself to be a rigorously adaptable player and a jazz gent who can make things happen. With his broad shouldered alto tone he builds his solos architecturally like very few players.'

“Alto saxophonist David “Carlos” Valdez is a full-throttle player with a rich knowledge of both bebop and latin jazz. You can hear in the warmth of his tone and the urgency of his wail, time-well spent in the jazz salt mines of NYC, the Bay Area, and beyond.” 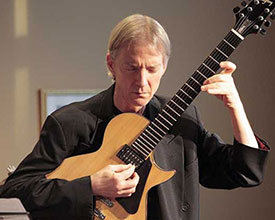 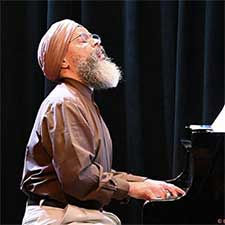 Born Weber Ribeiro Drummond in Rio de Janeiro , Brazil, Jasnam Daya Singh has participated as a pianist and band-leader in Jazz festivals all over the world: Brazil, Mexico, U.S.A. , France, Belgium , Japan , China and South Korea, to name a few, as well as shows and interviews in the most important  Jazz radio stations in the country such as KRML in Carmel and  KCSM in San Mateo, both in California. Jasnam has also performed extensively as a solo artist and sideman in Italy, Luxembourg, Italy, New York, Japan and Czech Republic. 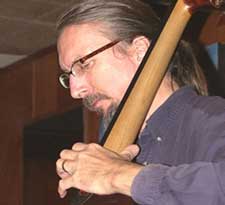