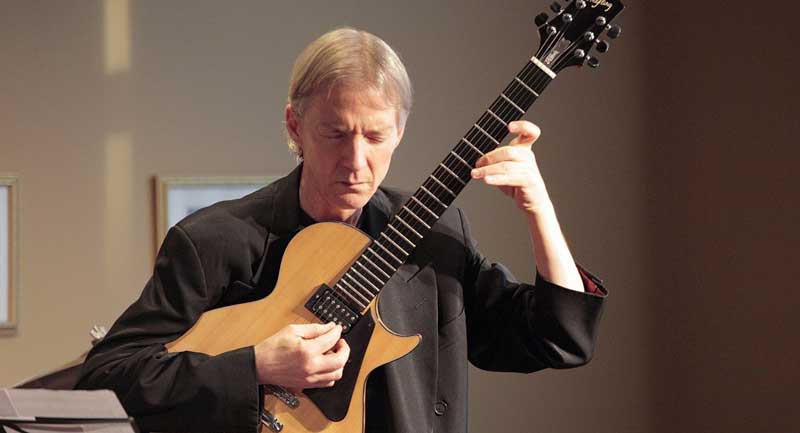 Solo First Set with Surprise Guests on the Second Set

This coming Saturday, John Stowell will present a rare solo performance including a variety of originals and jazz standards. After a break, John will welcome several surprise musical guests to join him!

$20 Adults, $5 Students (100% of donations go directly to the musicians. Nobody will be turned away for lack of funds.) If you'd like to donate in advance, please do so at John Stowell's PayPal.me donation page!